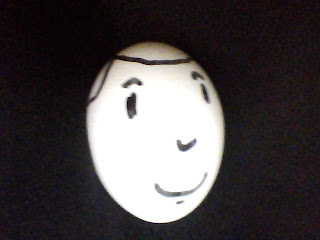 Woke up early this morning. Found the tomb empty.

Went to Church and heard the good news. Christ is risen.

Going on a new journey starting today.
at 3:45 PM No comments: