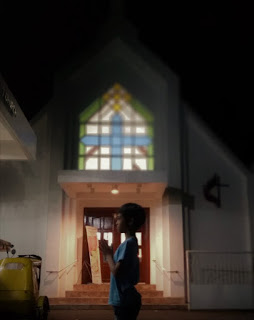 We were looking for a Vesper Service in the North Quezon City District. I know of several big churches in the area but I am not sure which one has a Vesper Service. So here are four things to know about Vesper Services in QCPACE:

For those who prefers to worship at night. Here is a place to go in Quezon City. The people called United Methodist in this church are very warm and welcoming. 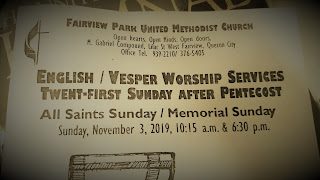